THANK YOU FOR SUBSCRIBING

Future is Now: The Network Gets a Brain In the movie “The Terminator,” computers have evolved to the point of automation. Most have developed a brain that can think, make decisions and act fast. And while the future painted in that movie is unfortunately bleak, the evolution of today’s networks is not that far off. In fact, they’re even smarter.

Recently, we’ve seen the emergence of Software- Defined Networking (SDN), an approach to computer networking where administrators manage network services by abstraction of lower-level functionality. It decouples decision-making systems about traffic and where it is sent from the foundational systems that forward traffic. This is fueling a next-generation platform deeply rooted in the concepts of fully automated, programmable and self-service.

As a Forbes article points out: “Software defined networking has evolved from the slick new technology only a network geek could love to a key pillar in new strategies designed to simplify and automate network configuration and service management. Although there’s still plenty of confusion born from SDN’s genesis, the reality is that SDN represents a foundational piece in building cloud infrastructure and what is commonly called the software-defined data center.”

Technology evolution is happening at a dizzying pace. Innovations such as cloud are enabling advanced network capabilities designed to fuel global expansion and new efficiencies–both critical to keeping companies ahead of the curve. A recent study by IDG found nearly 70 percent of companies hold infrastructures running in cloud, and these investments have increased almost 20 percent in enterprises of greater than 1,000 employees. In fact, enterprises are spending an average of $3.3 million per year on cloud, and software is a key instrument helping businesses make the leap to next-generation infrastructure.

As today’s network is increasingly software-driven, companies are witnessing the fusion of cloud computing infrastructures with the network layer. And expectations are these layers will only become more integrated. The evolving trend is to obtain a fully integrated IT experience–from the cloud, across the network-all the way through security services and content delivery. These merged technologies will then empower infrastructures to fully exploit such trends as the Internet of Things (IoT) and big data–both of which have the potential to change the network as we know it.

IoT ensures data can be transferred and received over a network without the need for any human involvement, thus raising the bar for faster service and greater value. And there’s plenty to mine with the explosion of the structured, semi-structured and unstructured information known as big data. But while the integrated infrastructure mentioned above is certainly well suited to handle emerging trends, there’s still one missing element that must fall into place: Automation.

In reality, the network is trending toward automation– managing and making changes without the help of IT. Since data is now being provided to the customer as a service (evidenced by such open-source frameworks as Hadoop), the network must develop a “brain” to better ensure performance, reliability and availability. In the future, the network will become even more predictive and actionable, responding and changing the environment even before there’s an issue.

An article in InformationWeek correctly points out: “The fact is, computers respond more quickly to changing conditions than people can ever hope to. And if we can detect infrastructure problems in real-time, we can orchestrate a response that occurs before anyone notices.”

This automation saves companies big money. The Ponemon Institute reports unplanned downtime is pegged at nearly $8,000 per minute. With the average recovery time of 119 minutes, companies are faced with losing more than $900,000 for a typical outage. In a world where organizations are rapidly evolving and trying to stay competitive, this cost can cripple their chances for survival.

Even worse, data loss has the potential to actually put a company out of business. Gartner Group notes more than 40 percent of companies shut their doors following a major loss of computer records, while more than 50 percent went out of business within two years. That’s only a 6 percent survival rate.

These risks are the primary reasons why evolution of automation – fueled by such technologies as SDN– is becoming so important. In fact, highly integrated and automated infrastructures are proving their worth across the industry at such companies as Microsoft, Google and Facebook.

It’s been widely reported that Google is leveraging an SDN-like solution based on OpenFlow to more effectively interconnect its data centers. It’s being touted as a proof-of-concept that the technology has finally come of age. Led by the automation it brings, companies like Google are able to minimize downtime and keep critical business services up and running at record speeds. These same techniques are being adopted by many mid- and large-sized businesses as well.

The future of today’s network is now. As the cloud and network layers merge–and companies hope to leverage such opportunities as IoT and big data–the need is clear: Develop an infrastructure that is more automated, making its own decisions and freeing staff to focus on building new strategies for the future. This might actually mean the network is developing a brain all its own. And while we may not be at “Judgment Day” like “The Terminator” predicts, this thinking machine is definitely becoming more of a reality. 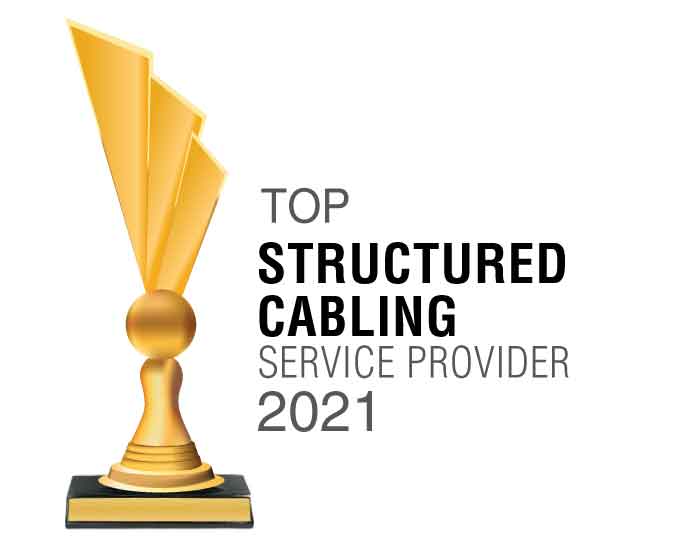 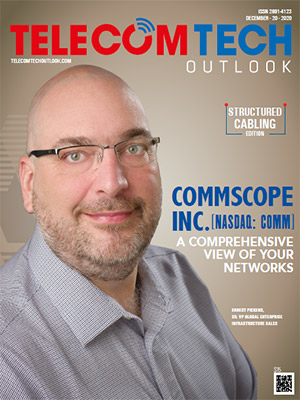 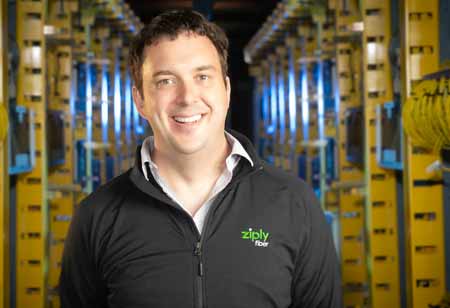 Futureproofing our networks is the right investment 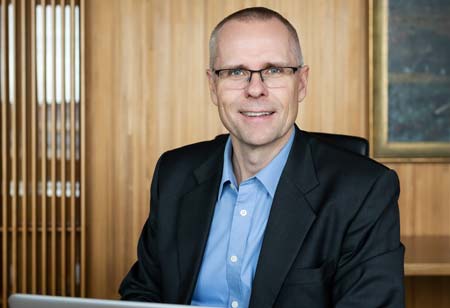 5G will be Everywhere 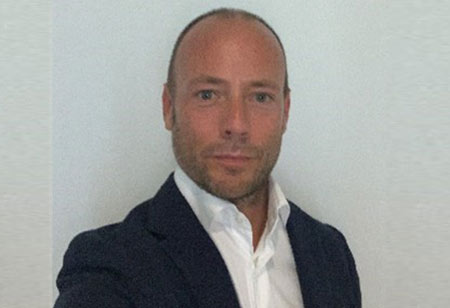 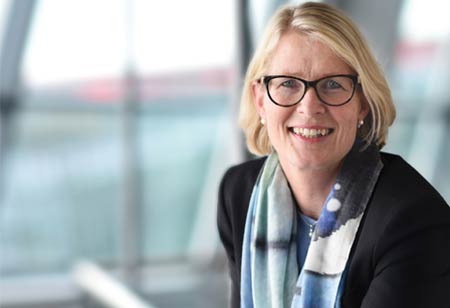 Away from the office: Who thrives and who struggles? 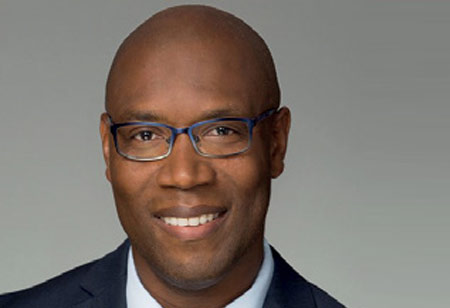 Evolution and Innovation: The Continuous Improvement of Wi-Fi... Enterprise networks turn to cellular LPWA to power their...

However, if you would like to share the information in this article, you may use the link below: